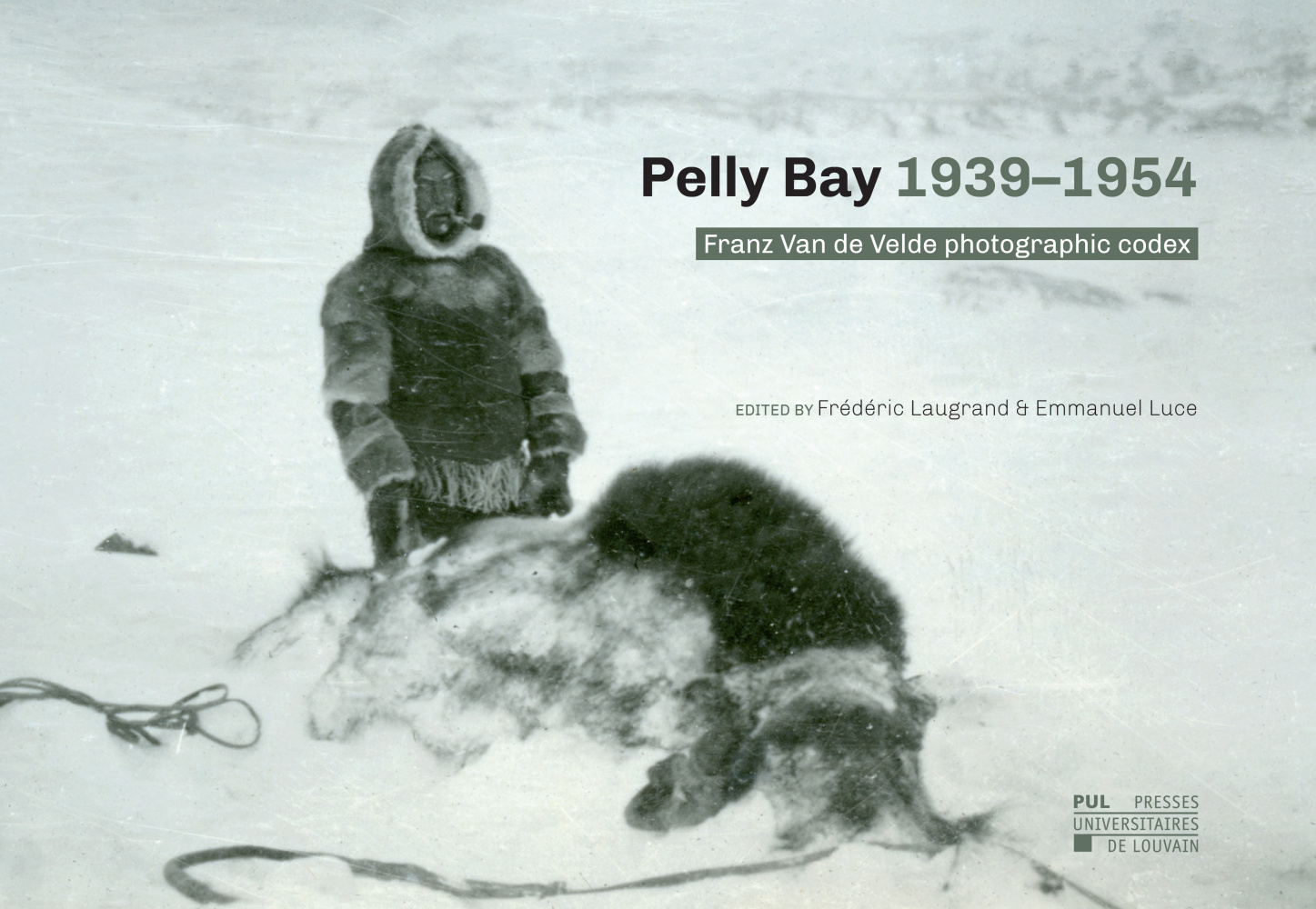 This book examines the first photo album to document life at the Kugaaruk mission, which was founded at Arviligjuar and named Mission St. Pierre et la Vierge des Pauvres in 1935. This collection of photos offers a look into an Inuit community during the late 1930s through to the early 1950s. Lire la suite

This book examines the first photo album to document life at the Kugaaruk mission, which was founded at Arviligjuar and named Mission St. Pierre et la Vierge des Pauvres in 1935 by Father Pierre Henry, a member of the Missionary Oblates of Mary Immaculate (OMI).
Father Franz Van de Velde arrived in Pelly Bay at the Kugaaruk mission on 23 April 1938 and spent the next 50 years of his life in the Canadian Arctic. During this time, he kept a detailed photographic record of Inuit life and the Catholic mission's activities. The photographs show not only the emergence the community of Kugaaruk but also a way of life, a spiritual universe, and a vast surrounding territory.
Located in Nunavut, a territory created in Canada in 1999, Kugaaruk currently has a population of about one thousand people who self-identify as Netsilik Inuit. This population was obviously much less numerous during Father Van de Velde’s time. Kugaaruk holds the record for the coldest windchill ever recorded in Canada: -92° C based on an air temperature of -51° C. Father Van de Velde’s photos demonstrate how Inuit managed life in such conditions.
Preserved in the Oblate Archives, Father Van de Velde’s album is not a complete record of life at the mission— some photos have been inexplicably removed, others are of low quality, but this collection of photos is a unique, insightful historical document. This volume offers a replica of the original album with original legends inserted by Father Van de Velde. The editors have supplemented Van de Velde’s photos with selected plates that deepen the anthropological relevance of the collection and bring certain details into focus. These images are accompanied by short texts that explain Inuit life during the mid-twentieth century. These texts were compiled from a range of sources: the report by Knud Rasmussen, who travelled through Netsilik country in the 1920s while leading the Fifth Thule Expedition; Father Van de Velde’s archives; publications by anthropologists who worked in the region; and original oral accounts from several knowledge-sharing workshops organized with the assistance of Nunavut Arctic College.
This collection of photos offers a look into an Inuit community during the late 1930s through to the early 1950s. The volume represents the way Father Van de Velde saw the community: his choices of what
and who to photograph, which images he put on the same plate, and the way he arranged the collection were conscious decisions that shaped this unique picture of the Kugaaruk community.